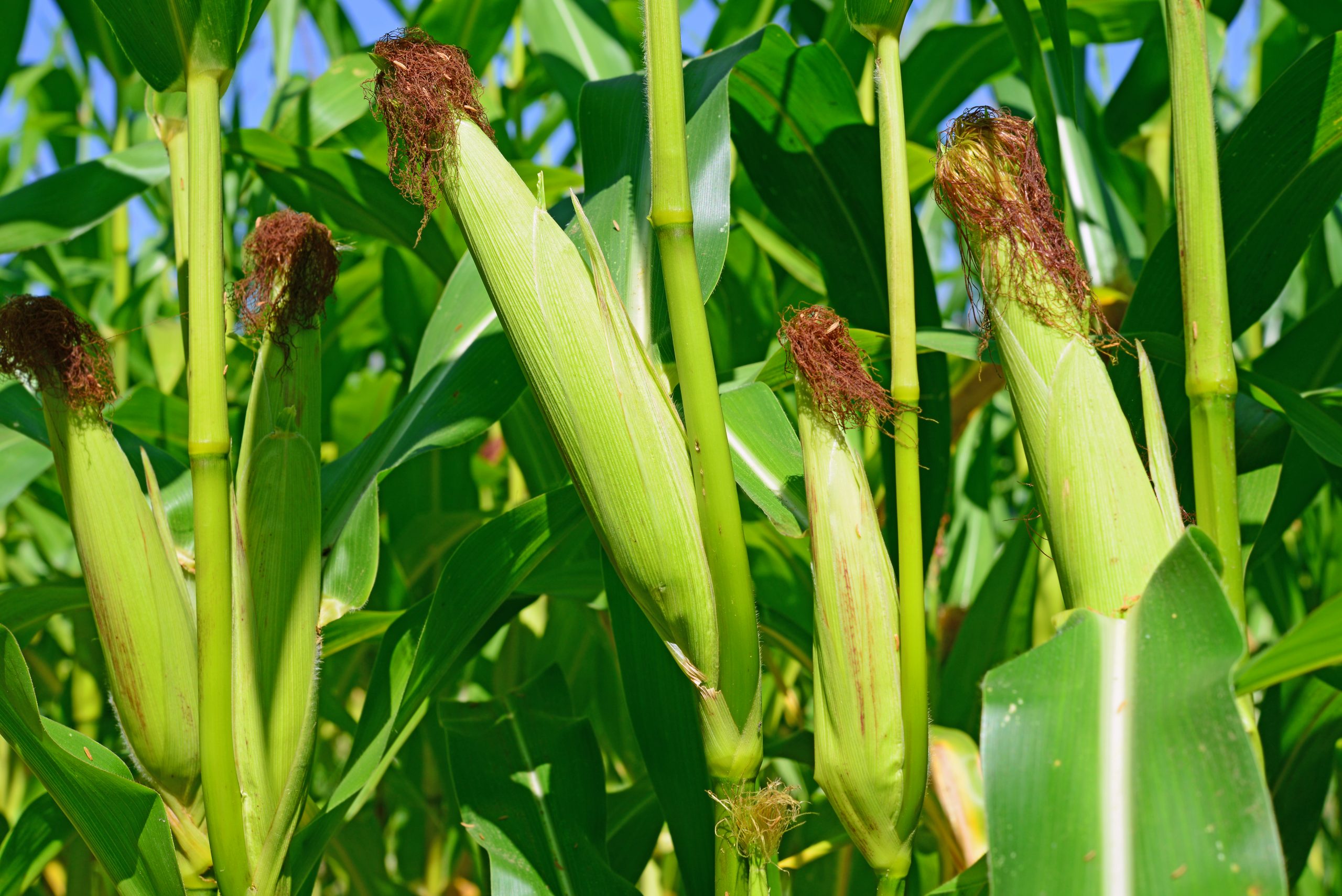 Nitrogen is a crucial element for agricultural crops and even more so in the case of corn. Its importance is based on the fact that it is a fundamental component of chlorophyll, the green pigment in plants essential for photosynthesis. On the other hand, it is one of the main components of amino acids, which function as the building blocks of plant proteins.

In soil, Nitrogen exists in three forms, nitrate ions (NO3-), ammonium ions (NH4+) and organic Nitrogen. Organic Nitrogen is contained in organic matter in the soil, crop residues, and microbial community within the soil. While organic Nitrogen may make up most of the Nitrogen in the soil, it is not available to plants until it is converted into ammonium or nitrate ions by microorganisms through a mineralization process. This way, it can be absorbed by the plant. During the growing season, ammonium is rapidly converted into nitrate, which is known as nitrification. Nitrate is the main form of Nitrogen absorbed by the plant.

Also, although plants only require relatively small amounts of micronutrients, they are essential for plant growth. In this way, if any micronutrient deficiencies exist, critical plant functions can be restricted, resulting in plant abnormalities, reduced growth, and lower yield potential.

Each micronutrient may be involved in multiple plant growth functions, as shown in the table below.

Specifically, Manganese is essential in photosynthesis, respiration and Nitrogen assimilation due to its catalytic action on forming chlorophyll and oxidation-reduction reactions in tissues. The plant absorbs it as Manganese ion Mn+2. It is a little mobile element and little available in alkaline soils. Deficiency symptoms are manifested on both young and old leaves in the form of interveinal chlorosis and the formation of necrotic spots. The corn plant is within the moderately sensitive level.

Zinc is a critical component of many enzymes and proteins and plays an essential role in growth hormone production. The plant absorbs it as a divalent ion (Zn2+) by root and foliar. It is antagonistic to Fe and phosphorus; it often synergizes with Cu and Mg. Its availability decreases in alkaline soils. The plant shows a shortening of the internodes, a typical rose-shaped appearance and small fruits. In the case of the maize plant, it is very sensitive to the deficiency of this element, it has pale green and yellow interveinal spots, sometimes white.

Copper is absorbed as a divalent ion (Cu2+), participates in the activation of enzymes, in the processes of photosynthesis and respiration, and helps in the plant metabolism of carbohydrates and proteins. Deficiencies occur in case of excess phosphorus. Moderate and acute deficiencies give visible symptoms in the apical parts of the plant although they are not as showy. Corn is moderately sensitive.

In this sense, our product N330 Complex, thanks to its high content of highly assimilable Nitrogen and the balanced content of Manganese, Zinc and Copper, specifically designed for the cultivation of corn, allows the plant to reach its genetic yield potential.